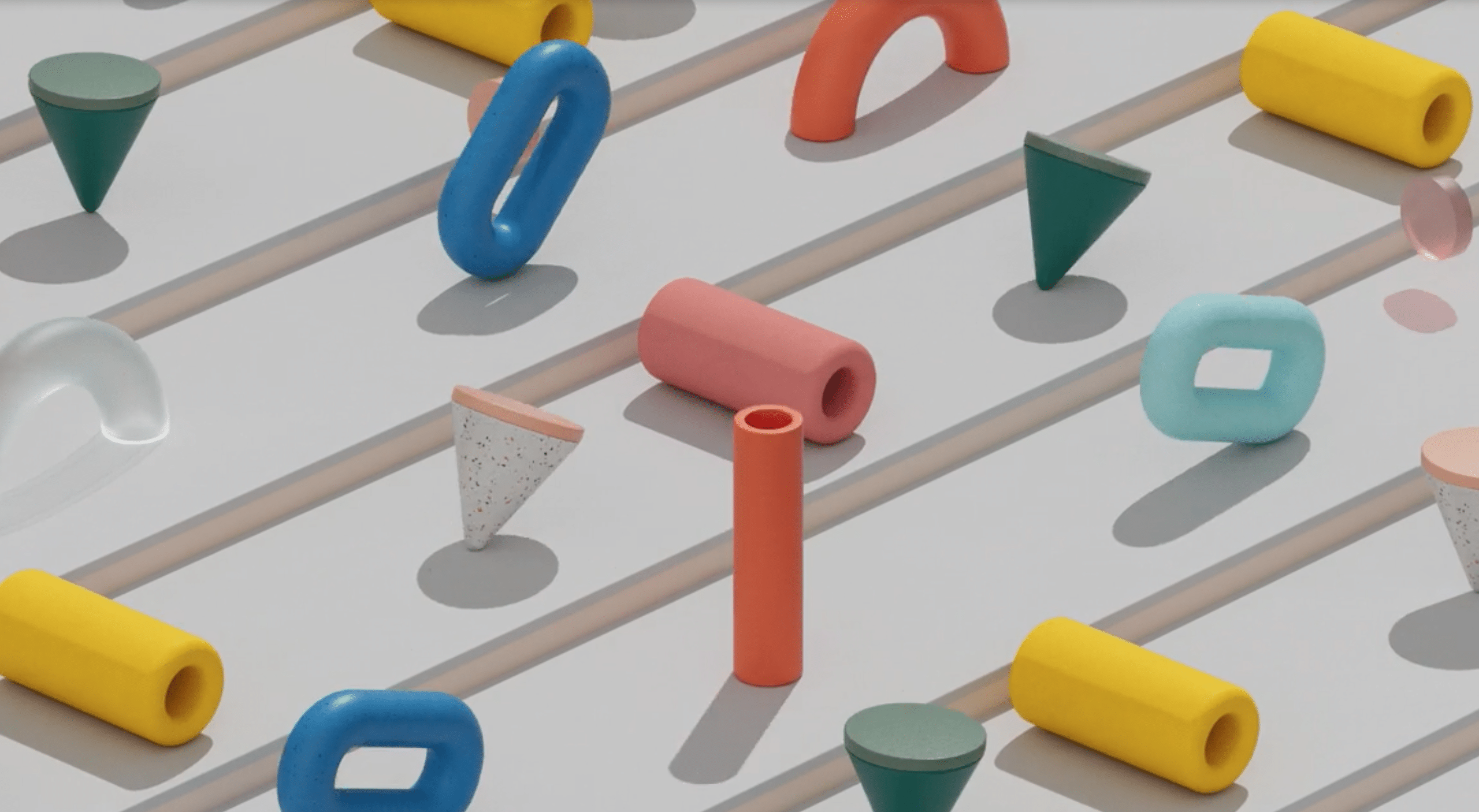 By Charlie Southall13th August 2017May 25th, 2022Uncategorised
No Comments

If you’ve ever attempted creating a 3D CG model, you’ll know how incredibly hard it can be. Animating them so that they aren’t just a series of lines and boxes awkwardly jutting around like a dead body in high tide really is a next level altogether.

Now the joint venture between two Japanese universities has produced a mannequin that looks to cut this task down to child’s play. Literally.

Well, not literally, literally. They have created a USB mannequin that can be hooked up to your computer, and which will allow you to pose the 3D model in real time. Whilst similar devices have existed on the market for years, which give the animator a reference, none have given you the ability to immediately register the mannequin’s position on your computer.

Measuring 29 x 30.8 x 10.8 cm with arms and legs fully stretched, this doll is small enough to fit in your backpack for animation on the go! As if that’s something you’d do, but it does mean it will fit handily on your desk without taking up much needed space.

It works by registering movement on the 32 sensors spread across the mannequin’s 16 joints, feeding information back to your animation software at a rate of 120 frames per second.

Whilst this seems like a great time saving tool and it will allow for easier movement transitions, its uses are certainly limited. As it stands, the doll will only be able to map out the movement of humanoids with dimensions directly correlating to it.

So for the time being, you won’t be able to play around with five-headed sixteen-armed creatures with tiny legs like you want, but the development is promising. As the technology is picked up and developed, this could genuinely revolutionise the way in which animators deal with moving 3D models.

Check out this video of the doll in use below: