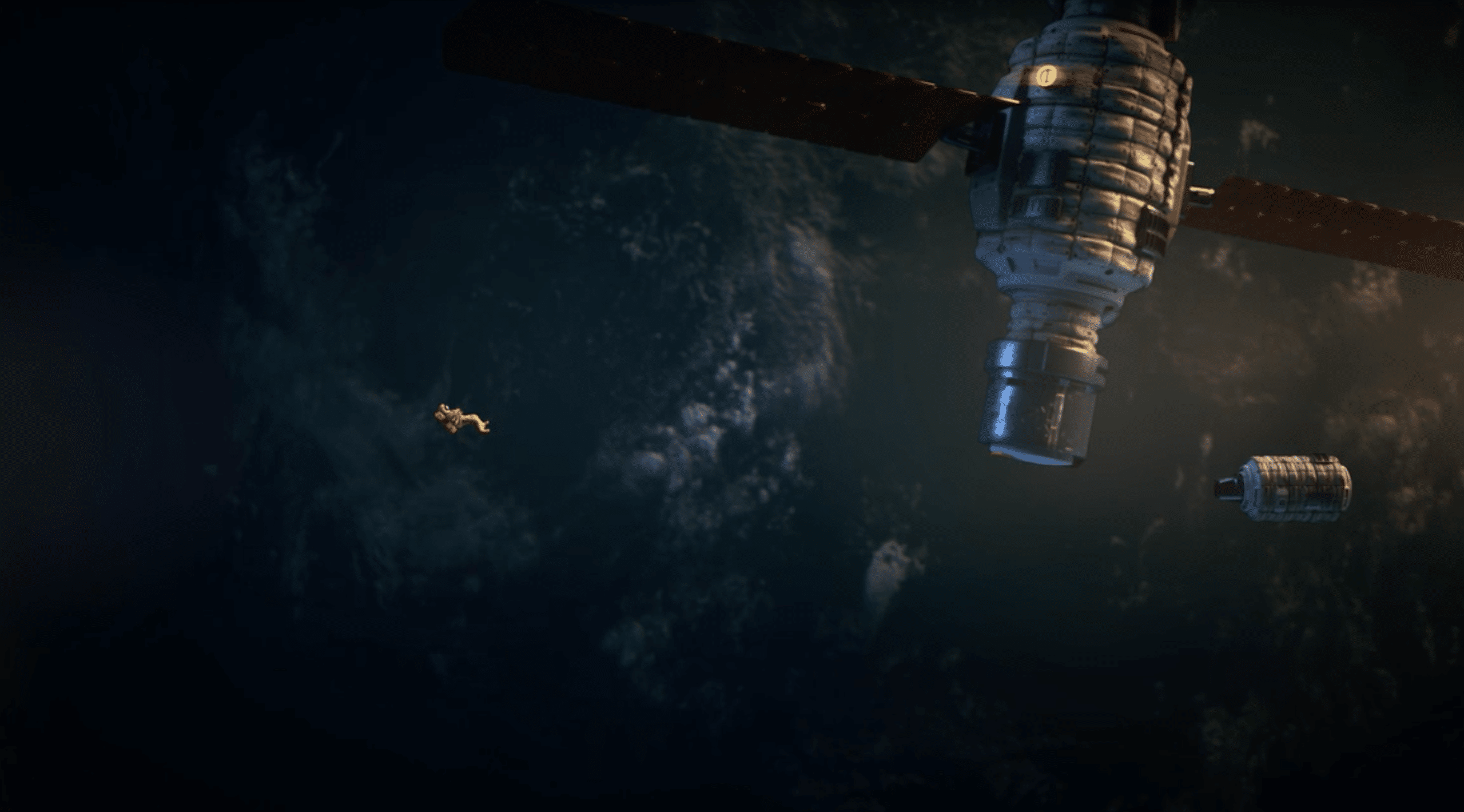 Why your next promotional video should be an animation

From the first Mickey Mouse segment to big budget Pixar films – the world of animation has become a phenomenon of sorts in recent years, and as an art form it’s managed to diffuse its way amongst the most popular films and television programmes that are released every year. Many of the Cannes awards now go to animated features and they regularly clean up at the Oscars!

Part of the success that animation has received is due to the appeal to both adults and children. Popular shows such as Family Guy and South Park show that animation is not necessarily limited to younger audiences, and animated films are targeted towards the parents, as well as the children attending the cinema. This dual appeal can be especially effective when applied in a business environment, in terms of incorporating animation into promotional videos.

Anybody with a few bits of paper lying around can create a flipbook style animation, I’m sure we all have at some point as a child, but the standard required for the business world demands real expertise – and a whole host of modern production methods.  Although many adults are unwilling to admit it, especially those in the very ‘grown-up’ world of business, animation can actually be more engaging and intriguing in a promotional video than using real actors. The interest lies in the fact that animation can be manipulated to create effects that cannot be achieved in real life and draw on the audiences’ emotions in a much stronger way.

The process of creating animation is notoriously time consuming, and the flawless manner in which these animations are presented still doesn’t give a real indication of the amount of work that is required for each piece. Hundreds of people can be working on an animation for a film or TV programme, and elements such as voice acting, writing and music must also be considered on top of the artwork. The production teams behind shows such as The Simpsons will often work on as many as 10 episodes at a time in order to complete all aspects of the work within their set time scale. Despite the majority of animations required by companies requiring much less work there are still many different elements to consider. In the right hands animation can become an excellent tool for any business looking to create a unique, effective and memorable promotional video.

There’s a lot of companies out there that claim to offer high quality animation services, but it’s important to seek a reputable company with affordable prices. Remember that every animator has a different and unique style and set of skills so make sure that you look carefully at a company’s show reel to see what they can really do – and please don’t ask an animator to copy someone else’s work that you’ve seen, they really hate that.

Why not read about Dragonfly’s animated video services for more information about what we can do?